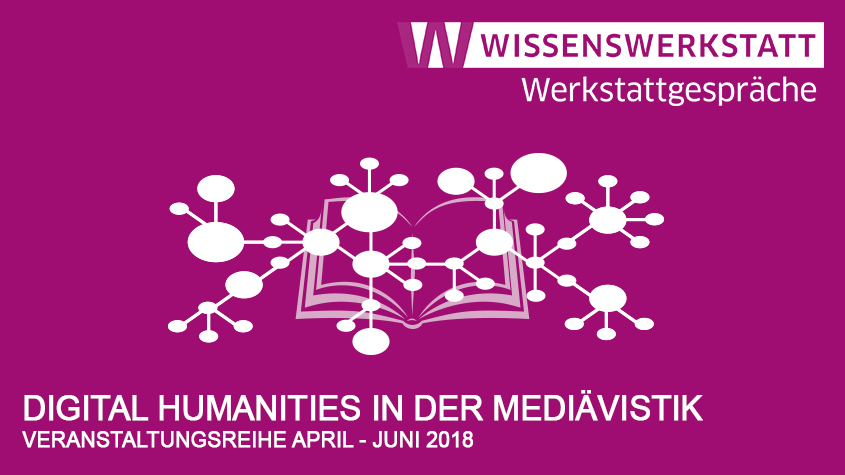 The use of digital technology, it is no secret, has revolutionised manuscript studies over the past quarter century, bringing about a vast and somewhat chaotic variety of resources, initiatives and perspectives.

The most widely acknowledged benefit lies in mass-digitised manuscripts and archives, made directly accessible to anyone with elementary computer skills, thus leading a new generation of historians and philologists to delve into unpublished texts online — in otherwise traditional ways, and at the cost of acquiring the traditional scholarly skills of palaeography. One wonders about the effects of mass digitisation: can it help draw attention to the importance of manuscripts in general, wherever they are, and to the necessity of engaging with their material uniqueness, or will it lead scholars to concentrate primarily on sources selected for digitisation by archives and libraries, and to think of manuscripts essentially as sets of digital images?

At the other end of the spectrum, a smaller number of scholars have dedicated much effort to the development of high-end, experimental software aimed at the analysis of manuscript resources, particularly in the field of “digital palaeography”: script typology, writer identification, etc. Neural networks and deep learning are now opening up an era in which image repositories can be exploited in terms of “big data”, as a basis for the automatic reading and indexing of manuscripts — until recently a utopian dream.

Some of the more interesting developments are now happening in between, in the field of tools, formats and interfaces that will make it easier for all scholars to navigate an overwhelming quantity of digital resources and to apply powerful methods of analysis. One current project that will be discussed, focusing on a distinctly material aspect, is “Filigranes Pour Tous”, which aims to automate the identification of watermarks in paper, in the form of an app for smartphones.