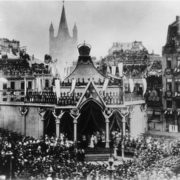 Gastbeitrag von Frederik Frank Sterkenburgh, The University of Warwick Scholarly literature with regard to German Emperor William I shows an important discrepancy. On the one hand, William is considered politically feeble because of his chancellor Otto von Bismarck’s overbearing personality. According to this point of view, he grew, from 1871, an imperial figurehead, albeit an […] 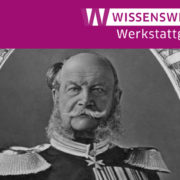