The talk will explore the history and nature of Pāli grammatical studies in Burma during the Pagan Kingdom (ca. 11th-14th centuries CE). Pāli grammar has been fervorously cultivated by Burmese Buddhists since the establishment of Theravāda Buddhism in the Pagan Kingdom, and it is still a major subject in present day monastic education. However, little scholarship has been devoted to the analysis and assessment of the vast grammatical literature of Burma written in Pāli (the language of the Theravāda Buddhist canon). In order to explain why grammar was so important, and the role it played in the development of Burmese Buddhist culture, I will focus on a particular work called the Saddatthabhedacintā "Analysis of sound and meaning", written by Saddhammasiri of Pagan around the 13th century CE.
The Staatsbibliothek of Berlin has a very remarkable number of Pāli grammatical manuscripts, including the Saddatthabhedacintā and its two commentaries. These manuscripts are of utmost importance in the process of editing and translating the corpus of Buddhist grammatical and philosophical literature of Burma and Southeast Asia, a field of study that has been traditionally neglected both by Indian vyākaraṇa ("grammar") scholars and Pāli/Theravāda scholars. The major part of the Pāli grammatical literature has never been edited and published in the West. The main purpose of the presentation is to explain why it is important to fill this gap. 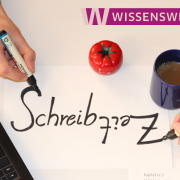 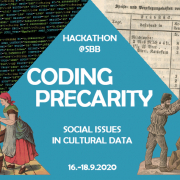 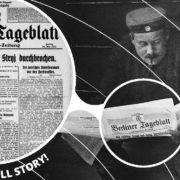