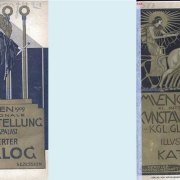 Gastbeitrag von Özge Gençel At the end of the 19th century, when the dissolution of the Ottoman Empire accelerated, voices opposing the sultan increased gradually. The first organised opposition of the Empire, the Committee (or, Party) of Union and Progress (Turkish: İttihat ve Terakki Cemiyeti) played a role in the declaration of the Second Constitutional […] 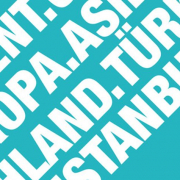